Getting to the root of the problem in boundary disputes 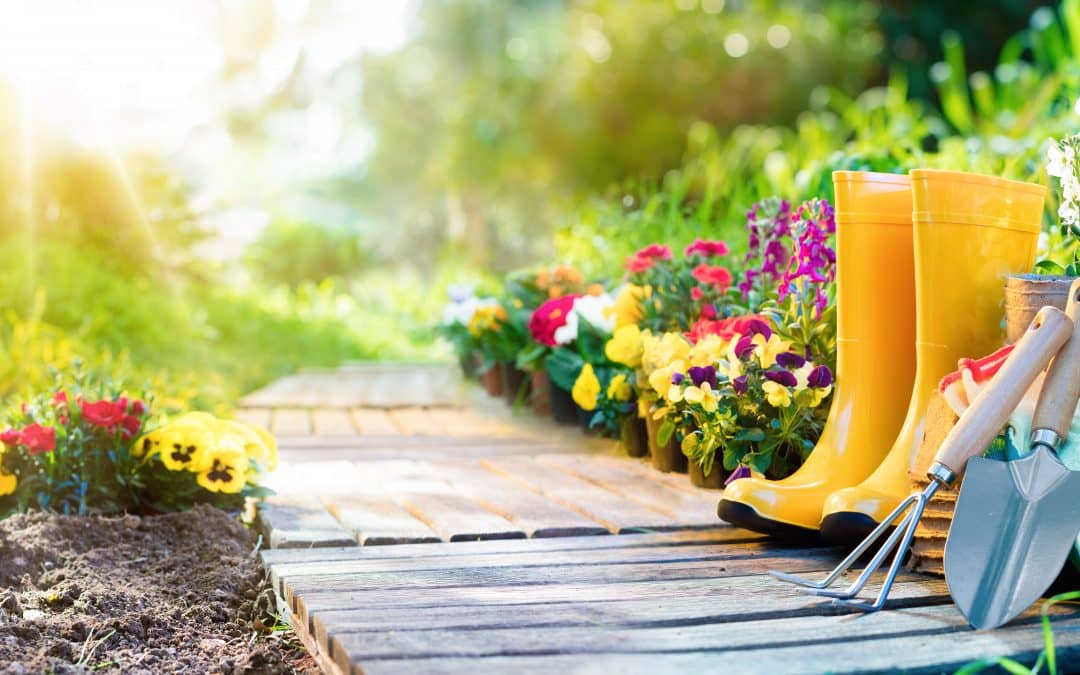 Householders spending more time at home and in their gardens during the Covid-19 pandemic is fuelling a rise in boundary disputes as infrequent niggles have translated into nagging complaints, with overhanging branches, encroaching tree roots and towering hedges proving to be a major source of disagreement.

But when it comes to overhanging branches, and fruit falling into a neighbour’s garden, there’s not always a clear-cut answer, even where it poses a health threat.

Various protections may impact the right to trim back overhanging branches from a neighbour’s trees, even when they extend over a boundary.  And where trees are in a conservation area, or are covered by a tree preservation order, known as a TPO, even the owner will require council consent to prune or fell them.

In one case being heard by the courts, a Surrey homeowner is claiming that an apple tree has made her a ‘prisoner in her own home’, arguing that when the fruit falls and decays it attracts wasps, and she is allergic to their sting.  Her actions to cut back the tree without agreement have given rise to a long and bitter dispute, with legal costs now standing at £200,000 amid claims of trespass, harassment and obstruction.

In another, in Norfolk, a mother has been unable to convince the local authority to let her cut back an overhanging walnut tree, despite her daughter having a severe nut allergy.   For mother Chantel Beck, the walnut tree poses the threat of anaphylactic shock for her six-year-old daughter Beau, and while she was granted permission to trim the tree back in 2018, when this lapsed and she had not taken action, her re-application was unsuccessful.  The council said that the works could affect the health of the tree, and that they were considering protecting it with a TPO.

As well as overhanging branches, tree roots may also pose a problem for neighbour relations as trees which are allowed to grow unchecked, or too close to buildings, can damage foundations and cause subsidence.

Hedges can be equally divisive, particularly when it comes to the notoriously fast-growing leylandii.  If a hedge, or a row of trees, grows more than 2m tall and affects enjoyment of a property, the owner can be asked to trim it back.

When a problem has been identified, such as hedge height, overhanging branches or problem roots, and a neighbour refuses to act, the next step is usually to ask the local authority to intervene, and legal action after that.  If tree roots are threatening foundations, then the tree owner could be liable to pay for any remedial works, but only once they have been put on notice to act. 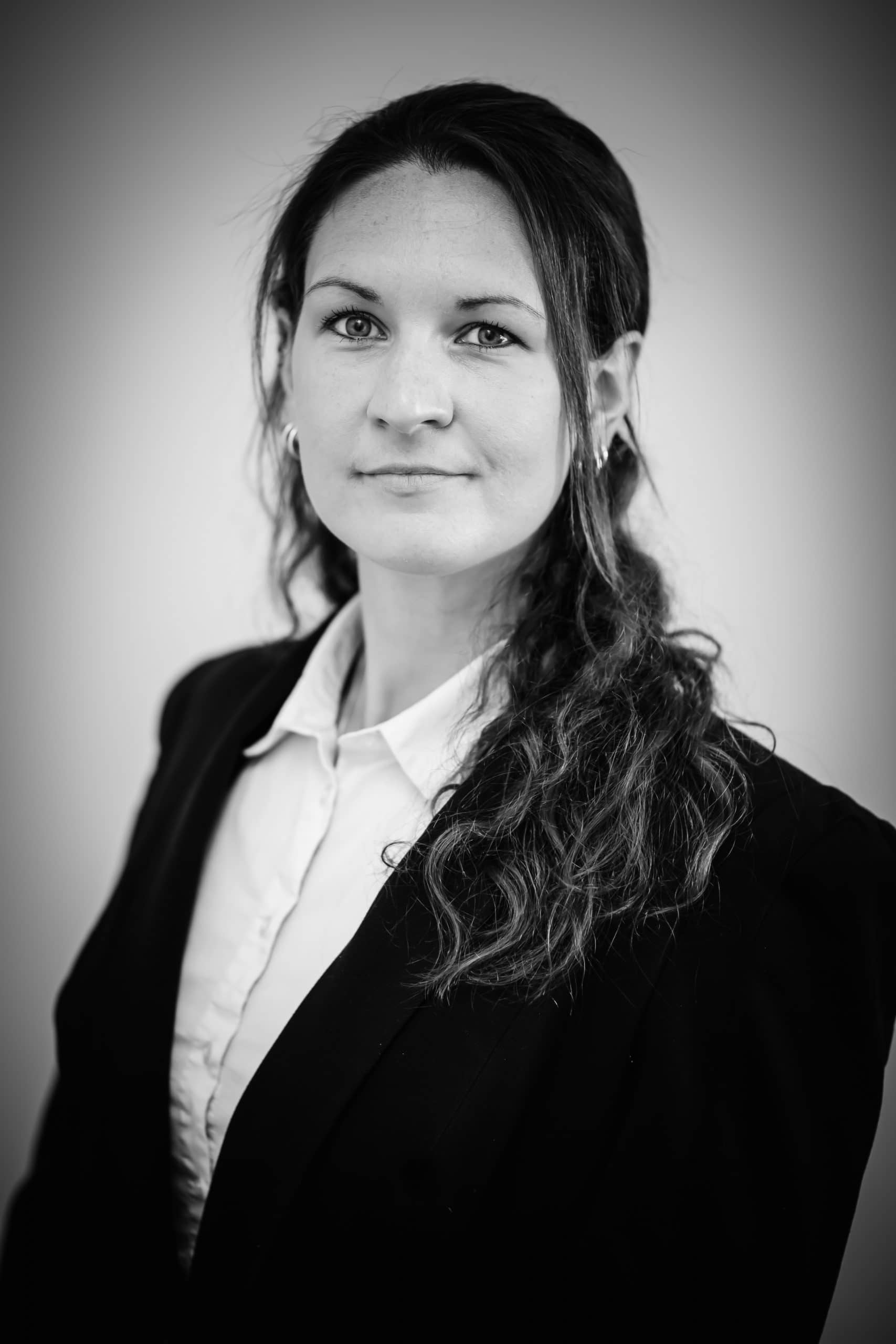 Property law expert Hannah Venn-Munns at Wollens commented: “It’s inevitable that more time spent at home will have seen more people looking at their environment and picking up on things which may have passed unnoticed before, but the best approach to boundary disputes is a restrained discussion to discuss the problem and if that doesn’t resolve the matter consider mediation before rushing to the courts.  It’s all too easy to let these disputes escalate into a personal battle, which can have more impact on enjoyment of your property than the original problem.  You still have to live alongside that neighbour, and nowadays you have to declare any dispute when you come to sell a property.”

Hannah added: “Even though you are allowed to trim branches or roots up to the property boundary, it’s still best to have a chat first.  And if you live in a conservation area, or where trees are protected by preservation orders, then you need to speak to the council before you start pruning.  If you don’t, you could find yourself facing legal action for damage to property, even if there is an obvious nuisance.  If you don’t feel able to have that conversation, then call in a professional to act as intermediary with your neighbour, or with the local authority.”

If you need help with a garden or boundary issue or potential issue contact us today.

Or you can email us on info@wollens.co.uk