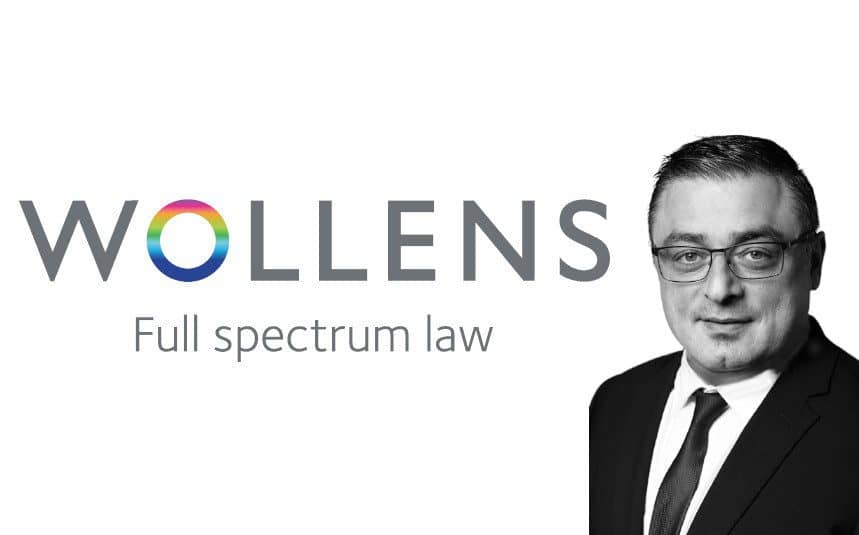 John Mousicos is part of the Dispute Resolution Team at Wollens. John, age 51, completed his training earlier this month (February 2022) and has now successfully qualified as a solicitor. He shares his story of how his journey into law as a mature student has unfolded.

“I always wanted to be a lawyer and would talk about it as a child and through school but eventually came to believe it wasn’t “for the likes of me”. I came from a working class family born to immigrant parents who came to London in the 1960s from politically troubled, and eventually war torn, Cyprus. My schooling was in North London but unfortunately at the beginning of my first year of secondary school my parents divorced and the stress of this on the family meant that my education wasn’t a priority”.

John grew up in the restaurant business following in the footsteps of his parents, as they owned a restaurant in central London where he was a competent employee by the time he was just 14. John had a varied early work life including:  drama school, college, a period of work in Paris, and in Cyprus in a beach resort as a hotel entertainer. In the mid-1990s he decided to study Computer Science at Hertfordshire University. Eventually John became a software developer, progressing into web technologies as the Internet grew. John juggled owning a cafe/ diner in London’s Soho with his career in web development and marketing.

Family commitments brought John to North Devon where he moved to be close to his daughter and at the age of 43 John decided to study law embarking on a 1 year Open University degree at home. Following this he undertook a Law degree (LLB) at the University of Exeter from 2015 to 2018 where he finished with a first class with honours classification. He went on to complete the LPC with Masters at the University of Law in Exeter University, passing with distinction.

John joined Toller Beattie in Barnstaple in 2018 as a paralegal in the conveyancing department just prior to the merger with Wollen Michelmore where he eventually started his training contract.

“It was a huge coincidence that I had applied for the training contract with Wollen Michelmore prior to the merger with Toller Beattie starting this in September 2019. My training has consisted of work placements (or ‘Seats’) across 3 departments within the firm and these have been in Dispute Resolution, Family Law, and Residential and Commercial Property. I went back to Dispute Resolution for my final period of training and am now working as a solicitor in this department, working with some experienced and inspirational legal minds .

I qualified on the 7th February 2022 and realised a childhood dream”.

“John’s efforts, over the last few years have been remarkable and his qualification as a solicitor is richly deserved.  We are delighted to welcome him into the team and wish him every success for the future.” 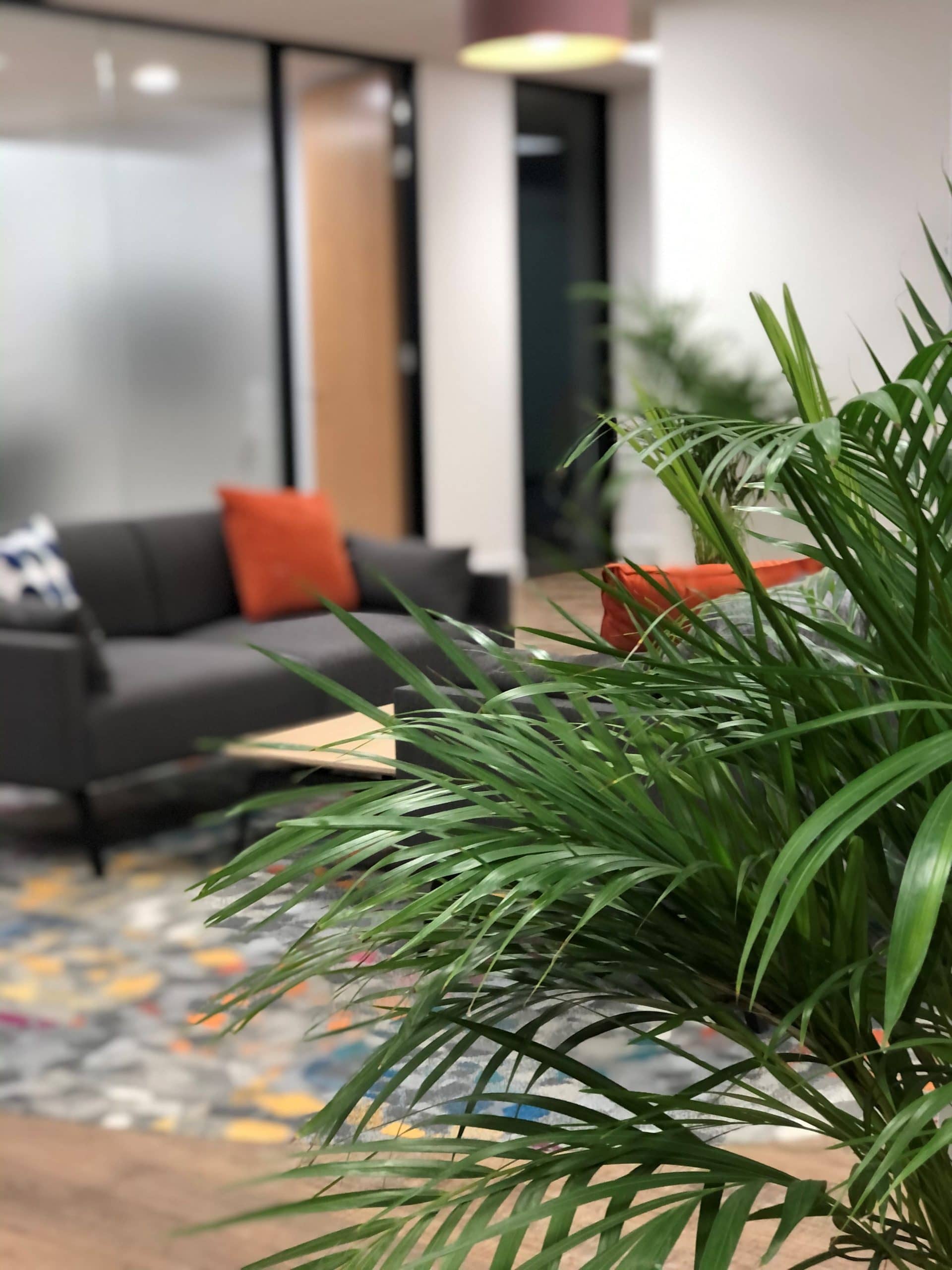 John is based at the South Devon office where he works on matters from across the region. The South Devon office opened in late 2020 and saw the integration the Wollens Newton Abbot, Dartmouth and Torquay offices into the South Devon Hub, bringing staff and clients together in one modern, central location. These purpose-built premises provide clients with enhanced meeting spaces for individual, confidential discussions, group meetings or private functions and seminars.

John is delighted to be part of the Wollens team and now fully qualified he suggests that coming late into a legal career is never too late!