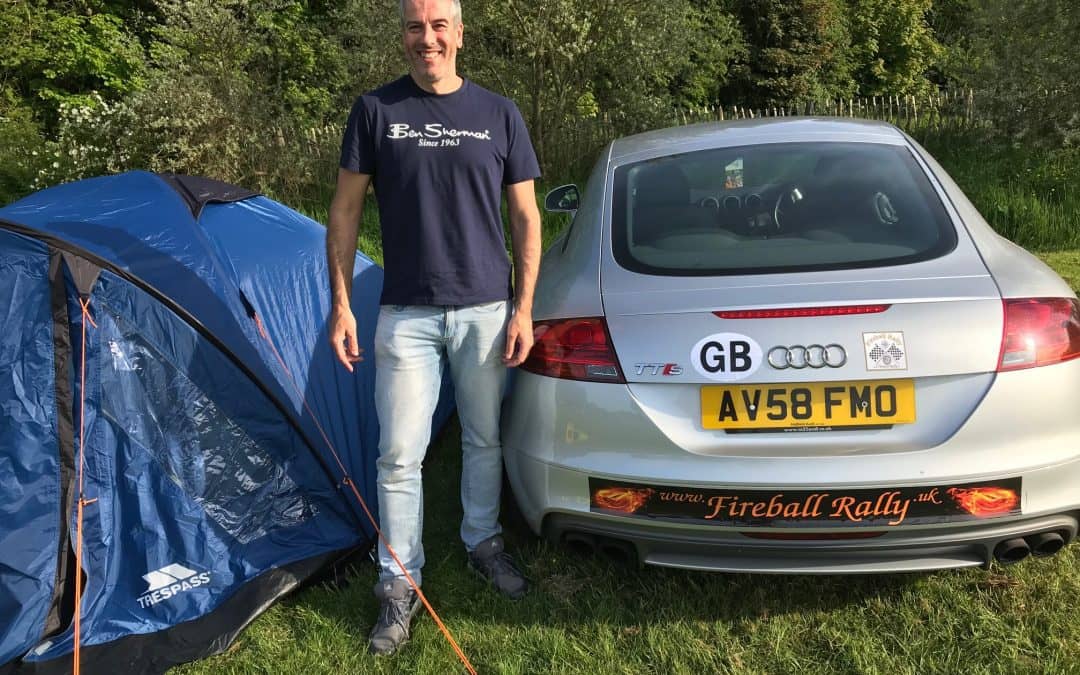 Solicitor Jon Dunkley is well on his way to raising hundreds of pounds for charity.

He sent these pictures back to show how he had ‘landed’ safely in France.

His grueling rally expedition will have taken him through eight European countries in just eight days.

The 2,000-mile trek is all part of the Monte Carlo Fireball Rally with Jon covering 2,000 miles in total and raising money for Kidney Research UK along the way.

France, Monaco, Italy, Lichtenstein, Austria, Germany, Luxembourg and Belgium are all on the hectic itinerary before he returns on May 30.
A partner with Wollens who specialises in employment law and is based at their offices in Barnstaple, Jon has been driving his Audi TTS.

He was inspired to support the kidney research charity by Chris and Liz Hart. Wollens chief executive Chris was suffering a worsening kidney condition. Wife Liz donated a life-saving kidney to him in a transplant operation before Christmas.

He has set up a Just Giving page on the website for donations, you can find it here.

He is also more than willing to take cash donation as well! 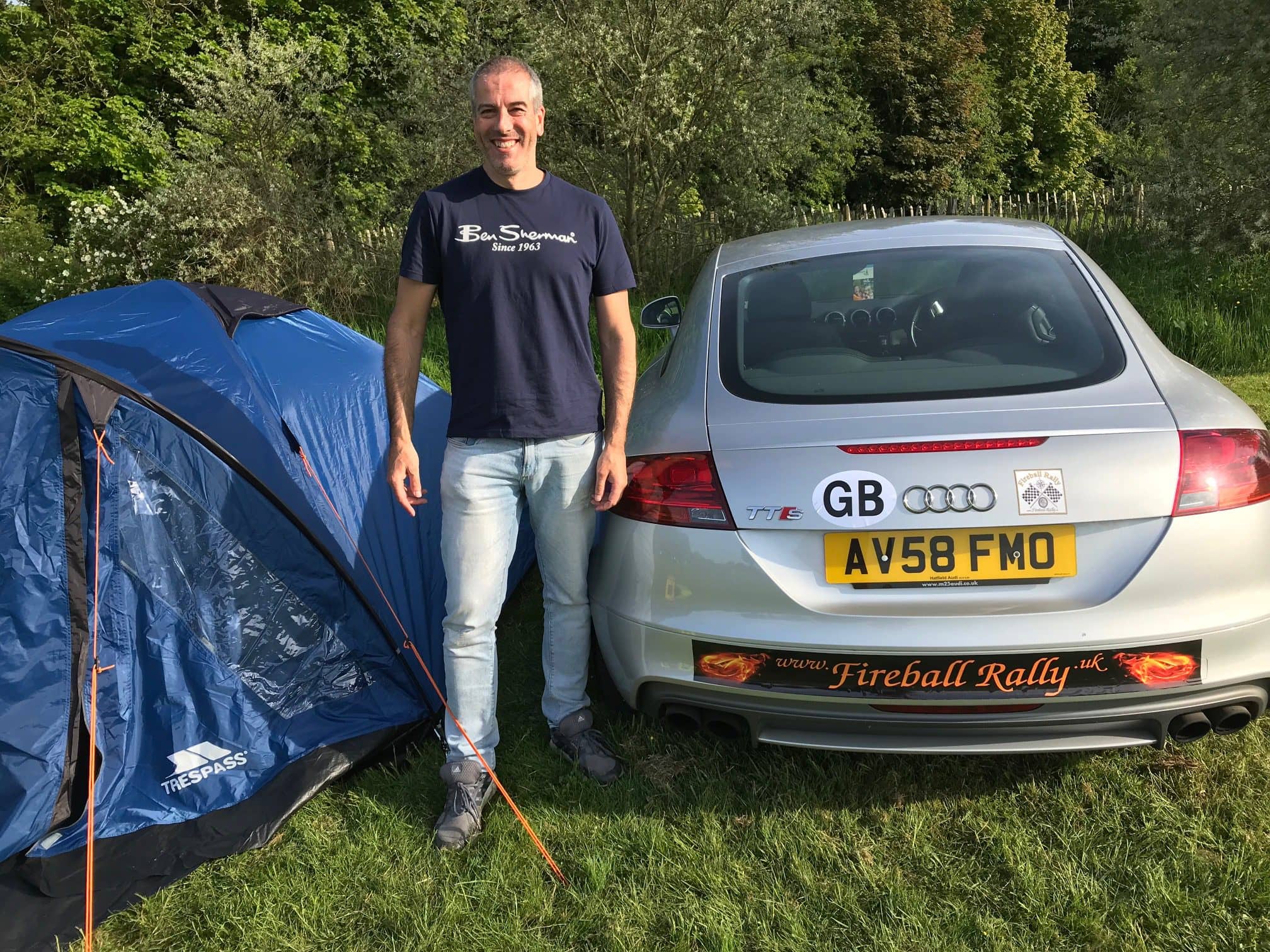 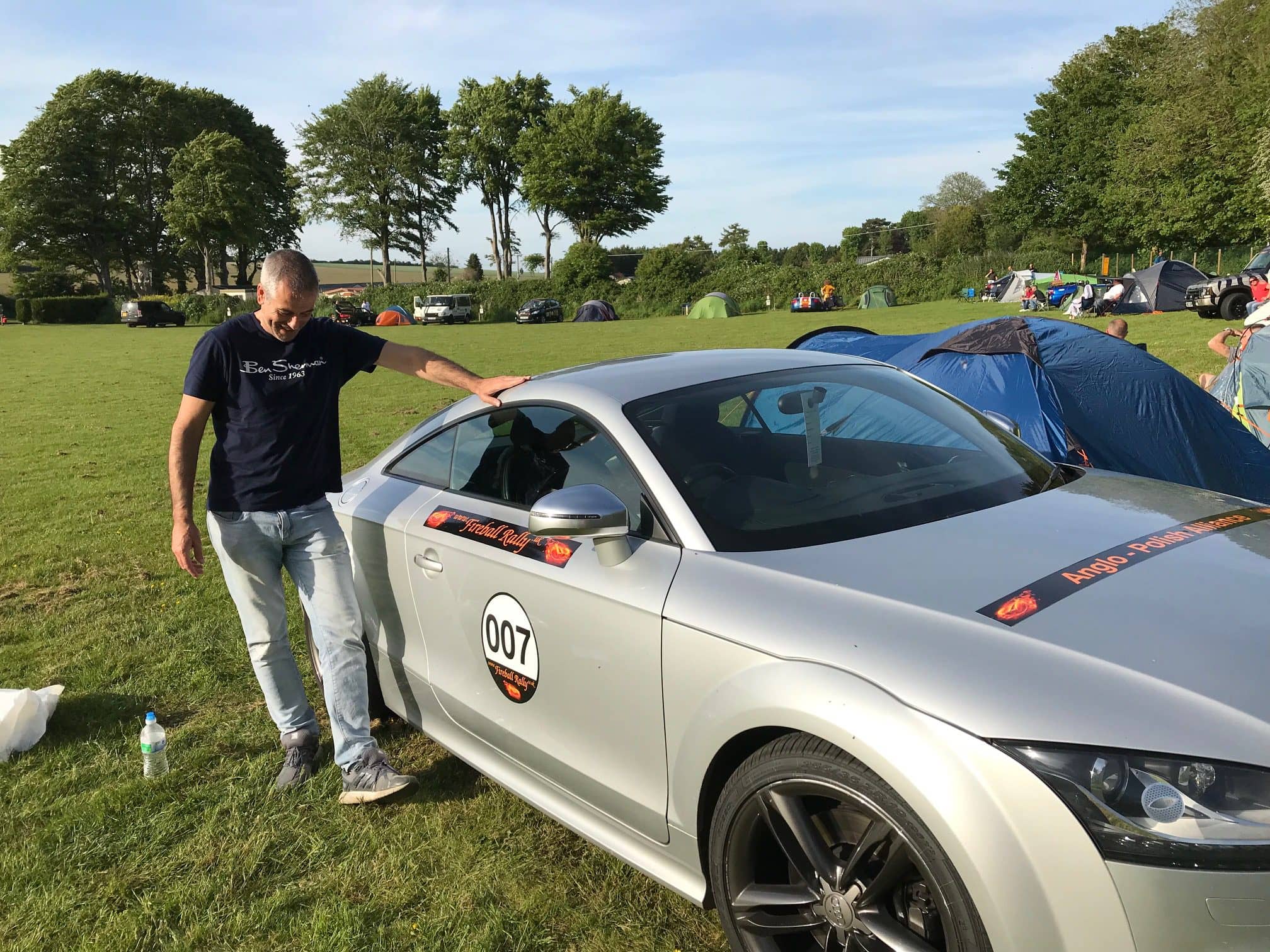