Resolving a commercial lease dispute in a recession 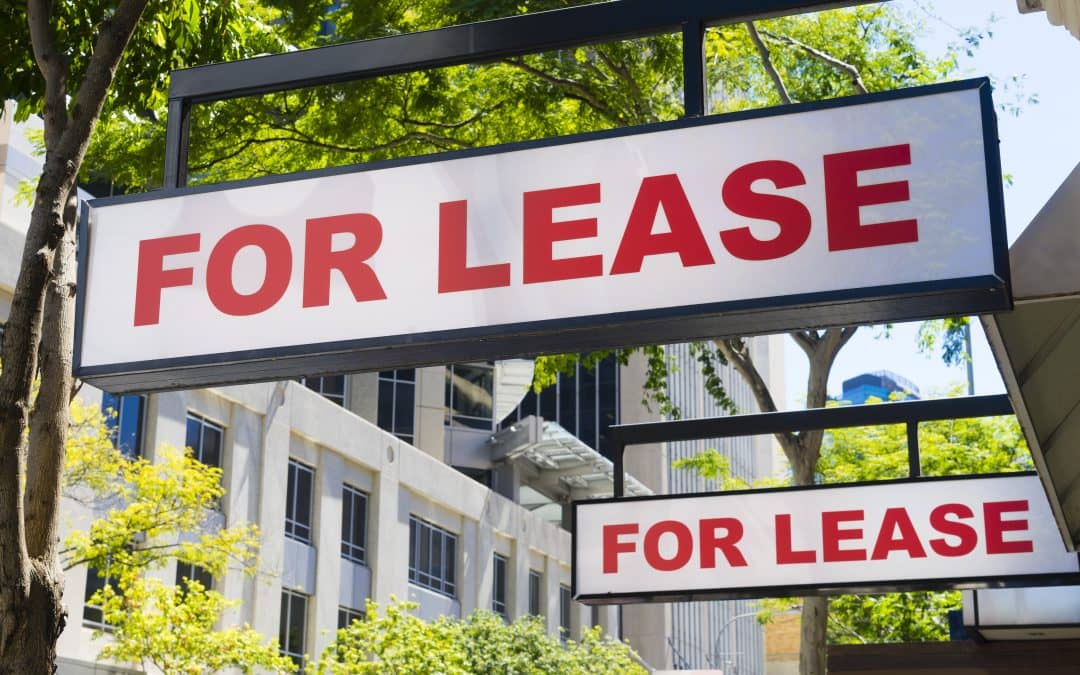 With the UK economy currently in the deepest recession since records began, disputes between landlords and tenants are beginning to rise as pressure mounts on commercial occupiers to find ways to diversify and slash overheads in order to survive post-Covid.

‘Government restrictions, the move towards working from home and growth in shopping online have put a lot of commercial tenants under intense strain.  As a result, we have seen an increasing trend in landlords being pushed hard to agree to lease concessions and changes to contractual obligations, some of which are quite controversial.  Strained relationships are leading to disputes which need to be addressed swiftly to avoid matters getting out of hand.’

Types of dispute relating to a commercial lease

Aside from non-payment of rent, numerous disagreements are beginning to emerge over commercial leases including:

What landlords should consider

It is undeniable that many tenants are suffering extreme hardship for reasons entirely beyond their control.  However, it is also the case that some tenants are struggling because of poor business decisions and general mismanagement.  Therefore, when considering a tenant’s position, it is important for a landlord to be clear about the reason why a particular request is being made or a certain stance is being taken, and what the likely consequences will be in the event that a deal cannot be done.

For example, if a tenant asks to surrender their lease and agrees to pay 50 per cent of what they owe because they maintain that this is all they can afford, thought needs to be given to what the alternatives might be if you say ‘no’.  Are you likely to recover everything that is due?  Or is it more probable that you will force the tenant into insolvency and risk receiving nothing?

Assessing your risk exposure can be hard, which is why we suggest enrolling the help of a lawyer who can assist you by:

A lawyer can also help you to consider your own financial and commercial needs and whether acceding to a tenant’s request might in any way risk jeopardising your own position or viability.

Options for resolving a lease dispute

There are a number of ways in which a commercial property dispute can be resolved, some of which necessitate going to court and some of which do not.  Deciding which option is right for you requires careful consideration and a review of your lease terms, as this may prescribe the approach that you and your tenant are expected to take.

The easiest and cheapest way to resolve a property dispute is through direct negotiation between you and the tenant, which continues until you reach an acceptable agreement. In many cases it will be beneficial to appoint a lawyer to provide you with ongoing advice in order to ensure that you do not agree to something you might later regret. For example, some things may no longer be appropriate when the recession ends and the economy begins to bounce back.

Where direct negotiation fails, it may be useful for you and your tenant to agree to refer your dispute to an independent mediator whose role will be to try to help you broker a deal that works for you both in the short, medium, and longer term.

The process is non-binding and voluntary (unless made mandatory by your lease) and is a frequent feature in most tenancies to encourage disputes to be resolved outside of court.

In some cases, it may be appropriate for a dispute to be referred to an impartial arbitrator who has the power to impose an enforceable decision on you and the tenant in much the same way as a judge, but without the need for you to issue legal proceedings.

As with mediation, the process is voluntary unless prescribed by your lease and will result in you being bound by the decision that is made. This gives you the reassurance of knowing that your dispute will be resolved and is generally quicker than if you were to go to court.

Many commercial leases contain arbitration clauses, particularly for the resolution of rent and service charge disputes.

Where everything else fails, it might be that you are left with no option but to go to court.  However, before committing to this, it is important to think about what you are trying to achieve and whether legal action is the best way to do this, given the risk that a judge may elect to side with your tenant and you could find yourself exposed to significant delays and costs.

That said, court action will almost certainly be required where your objective is to get the tenant out of your property and where you cannot effect forfeiture by peaceable re-entry or where you are dealing with a lease that has the benefit of 1954 Act protection.  It may also be needed to resolve a service charge dispute or a disagreement over tenant repairs or a lease extension. 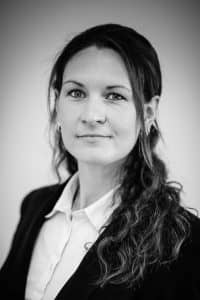 If you need help to resolve a business dispute relating to your commercial property lease or rent arrears, please contact Hannah Venn-Munns on 01803 225128 or email hannah.venn-munns@wollens.co.uk  to see how we can help.