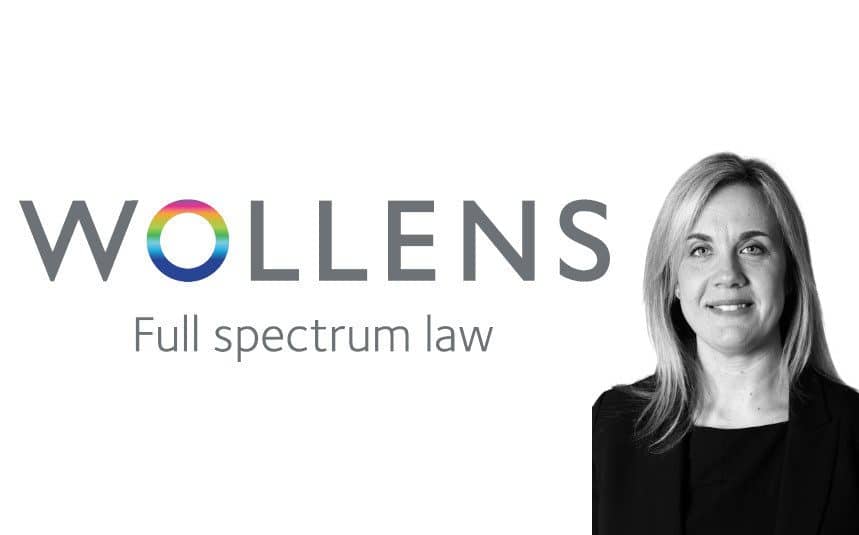 Elizabeth Larner reached a settlement with a residential care home who failed to provide adequate care for a resident who, as a result of the lack of care, fell and suffered inoperable fractures. The care home resident – a lady from Devon, died as a result of a fall down a flight of stairs whilst residing at the care home. The lady, 97, had lived in the care home for a period of 12 months, prior to this she had lived an independent life in her own home.

In the months that led up to her fall, she had been suffering from dementia and had been experiencing episodes of confusion and hallucinations, particularly at night-time. These symptoms are not unusual in dementia patients and in this situation additional care should be implemented to ensure the patients safety. Despite this, it was alleged that the care home had failed to implement measures to ensure her safety during the episodes of confusion, such as moving her bedroom to the ground floor, installation of a stair gate, or installing an alarm on her bedroom door so as to alert staff if she was wandering from her room at night.

As a result of the fall the lady suffered fractures to her neck, which were inoperable, and which were treated conservatively in hospital until she passed away a week later.

Elizabeth Larner, clinical negligence lawyer at Wollens, took up the case on behalf of the lady’s son and secured compensation. Elizabeth said that sadly the care home had been negligent in providing adequate care to the lady and this had contributed to the fall.

The lady’s son said “My Mother’s care home classed her as high risk, but then failed to take any measures in consideration of their assessment. She was prone to wandering from her room during the night, however standard detection systems to prevent this were simply not put in place.

Her subsequent fall down a flight of stairs was extremely distressing and painful to her, as well as to me. Her tragic death within the week was as a direct result of horrific injuries which could have been avoided. Mum died in hospital three days after reaching her 97th birthday, and but for the fall, was well enough to have reached her expectation of 100 years”.

He went on to say “Elizabeth Larner at Wollens Solicitors took on the case and immediately realised the shortcomings in the lack of care and instigated her own lengthy investigation. She sought opinions from many other sources and formulated the view that there was significant negligence by the care home.

This culminated in a successful settlement being achieved out of Court, the result of which I would like to think that care homes in general will take their responsibility more seriously and provide the level of care for which patients are being significantly charged.

Ms Larner kept me informed of every aspect of the claim as it progressed and I have recorded no less than 33 emails from her during this time. I have been impressed by her commitment, thoroughness, interest and ability in the conduct of this matter and am happy to recommend her and Wollens to anyone else who may find themselves in a similar unfortunate situation”.

If you or someone you know has been affected by this issues identified above, you can contact Elizabeth Larner for a free initial consultation on 01803 225135 or via email, elizabeth.larner@wollens.co.uk

You can complete an enquiry form on our website and one of the Wollens team will contact you as soon as they are available.