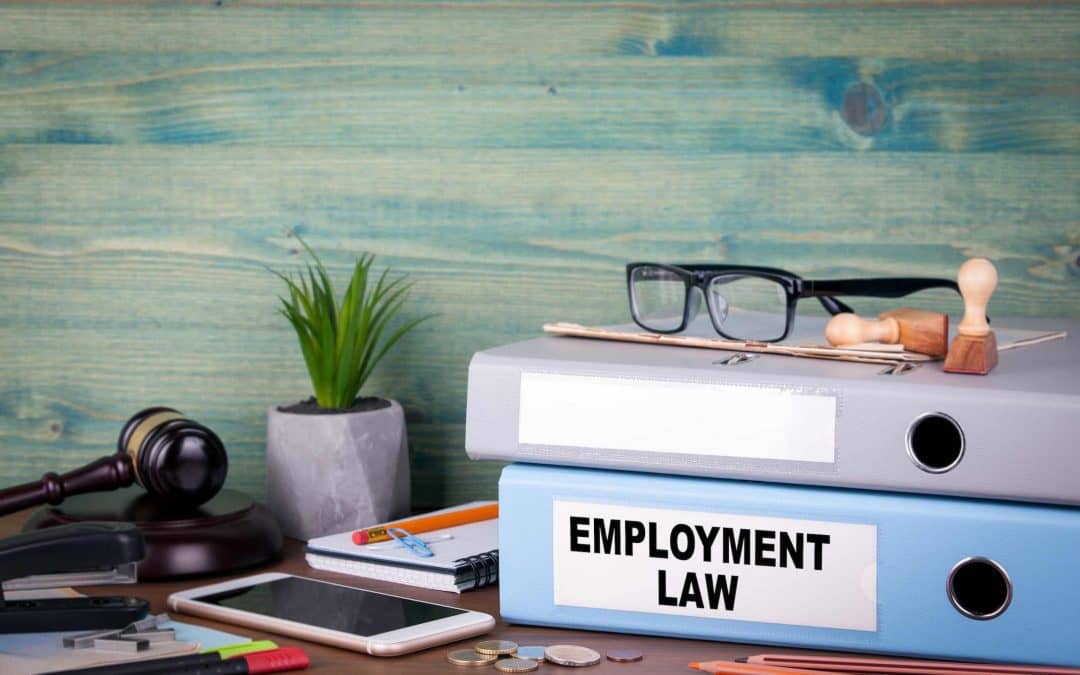 The Transfer of Undertakings Regulations (known as TUPE) provide that an employee’s terms and conditions cannot be changed because of the transfer of their employment from one employer to another. It has been argued in the past that this provision only applies to negative changes and that actual improvements in terms and conditions can be valid even though a strict reading of the Regulations themselves suggests otherwise. The issue was tested in Fergusen & ors v Astrea Asset Management Ltd in which an asset management company lost the contract to manage a high-value area of real estate in Kensington and Mayfair belonging to the Abu Dhabi Royal Family. This was effectively the only contract the company managed and so it was accepted that all employees would transfer under TUPE. This included the senior leadership and directors who promptly agreed that they should be paid hefty bonuses once the transfer had gone through – and that they would be entitled to generous termination payments if they were dismissed. These changes were incorporated into their contracts of employment and presented to the new employer. The new employer was not impressed and promptly dismissed the individuals concerned – refusing to honour the new terms.

One of the many issues that fell to be considered in the subsequent tribunal proceedings was whether these changes in terms and conditions were valid and binding. The Tribunal held that they were not. The only reason for the changes was that the contracts were being transferred to a new employer. They were therefore void under TUPE. The EAT agreed. The Regulations were clear that any purported change in terms and conditions was void if the reason for it was the transfer itself. That was certainly the case here as there was no other commercial justification for the changes being made. Suggestions that positive changes were permitted were not based on the Regulations themselves which were unambiguous on the point.