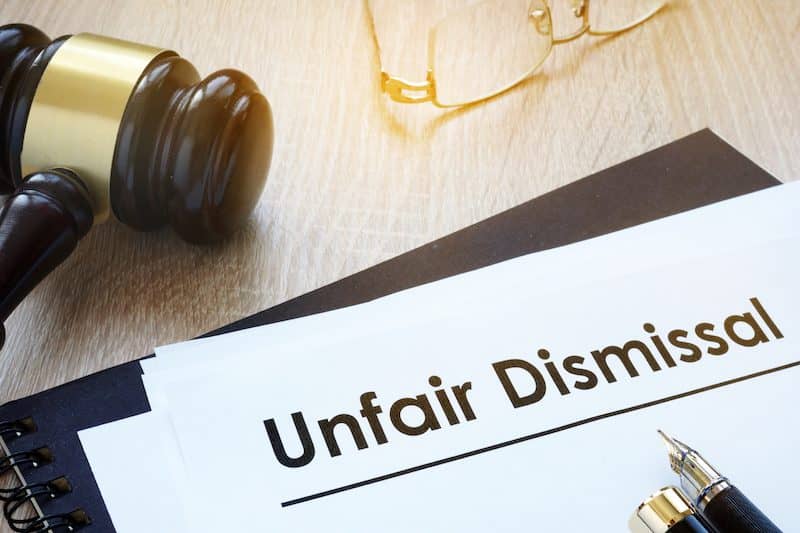 Tribunals still struggle sometimes with the distinction. In East Coast Mainline Company Ltd v Cameron the employee was a shunter in a train depot. He was dismissed when he allowed a goods train to move off while the driver of another train was out of his cabin. The driver was ‘brushed’ by the goods train and could easily have been killed.

A second appeal to the EAT led to this finding being overturned. Length of service was not a legally relevant question in a wrongful dismissal claim. What mattered was the seriousness of the conduct itself, not whether it was reasonable to dismiss. A single act of carelessness could amount to gross misconduct if the lapse was serious enough – and it was certainly so in this case where it had very nearly led to a loss of life. Rather than send the matter back to be considered for a third time, the EAT simply held that the wrongful dismissal claim should fail.